Here’s How Iran Will Rejoin the Global Financial System 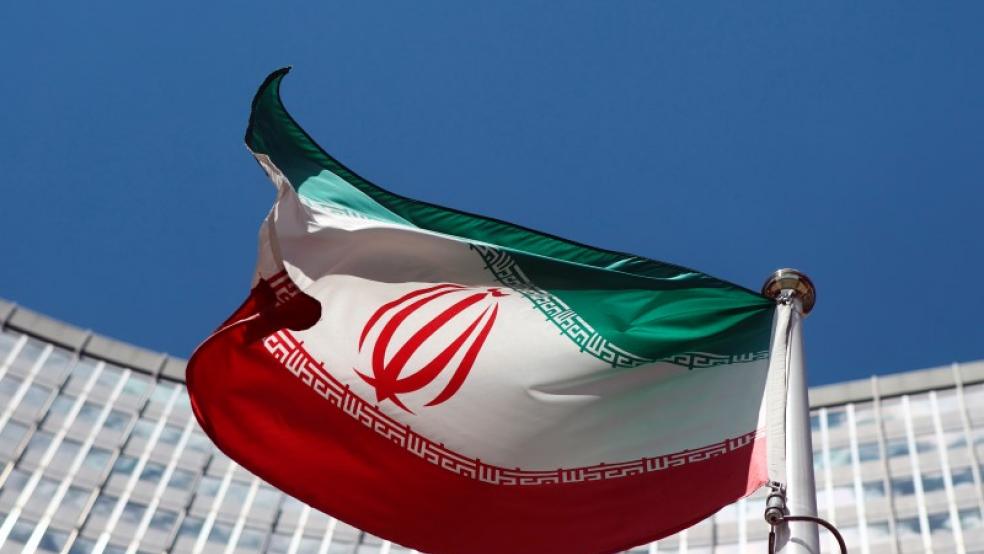 Iran is set to re-engage with the banking world within weeks as international lenders link up with their Iranian counterparts using global transaction network SWIFT, Iran's Middle East Bank and a senior central bank official told Reuters on Friday.

A nuclear deal between world powers and Iran led to the removal of the curbs on Tehran's banking, insurance and shipping sectors last weekend, as well as restrictions on oil exports.

But for Iran to resume business with the global banking world - for the first time since 2012 - its banks need to be linked to overseas lenders on SWIFT. The system, the Society for the Worldwide Interbank Financial Telecommunications, is used to transmit payments and letters of credit.

"We have sent almost 40 SWIFTs to different banks around the world and we have requested that now that the sanctions are lifted, we would like to exchange documents and whether they will consider a correspondent banking relationship," said Parviz Aghili, chief executive and managing director of Tehran-based Middle East Bank. "Some of them have come back and have asked for various questions, for documents they need."

"My feeling is it is going to take a couple of weeks or so before we start to see proper re-engagement. It will be slowly, slowly," he said in an interview.

Aghili said other Iranian banks were in the same situation regarding SWIFT as his company, which is listed on the Tehran Stock Exchange and has total assets of around $1 billion.

Related: Obama’s Iran Deal 10 Years Later: How It Could Change the World

"Really, it is a matter of just a few weeks, less than a month. Because all of our banks, whether private or state-owned banks, have taken the necessary bureaucratic steps, regarding rejoining the SWIFT system," the official said on Friday.

SWIFT did not respond to a request for comment on the status of communication between Iranian and international banks on its system.

Aghili added: "SWIFT has been turned on – it has always been on. The main issue has been we did not have proper correspondent banking relationships with so many banks around the world and because of sanctions, our SWIFTs remained unanswered."

Middle East Bank, which is smaller than state-owned players such as Bank Melli, Bank Mellat and Bank Saderat, is owned by investors including small and medium-sized Iranian firms.

Related: Did Putin’s Diplomatic Coup with Iran Hurt Him More than It Helped?

While international banks are expected to link up with their Iranian counterparts via SWIFT, Iran will also be looking to encourage foreign institutions to expand involvement in the country’s financial system.

But for many foreign banks, there are concerns about being caught up in ongoing U.S. sanctions.

Many international sanctions relating to Iran's nuclear program were lifted but most involving U.S. measures remain in place. Non-U.S. banks may trade with Iran without fear of punishment in the United States but U.S. banks may not do so, directly or indirectly.

Washington's sanctions prevent U.S. nationals, banks and insurers from trading with Iran and also prohibit any trades with Iran in U.S. dollars from being processed via the U.S. financial system. This is a significant complication given the dollar's role as the world's main business currency.

European banks are also cautious - with some, including Deutsche Bank

Related: Surprise! Iran Just Discovered It Has an Enormous Reserve of Uranium

The Iranian central bank official said banks from European countries including Germany, France, Britain and Italy, had been in talks to open branches after the lifting of sanctions.

"God willing, soon we will witness that too. Iran is a very attractive market for business and they know that," the official said.

By contrast, Aghili said he expected bigger banks to wait at least six to 12 months before they would look at doing serious business in the country.

"The smaller banks who do not have that involvement in the U.S. market will be prepared to work with Iranian banks," Aghili said. "But even these smaller banks expect proper anti-money laundering checks and they have to check it and they will also require counter-parties to check it."

'WE CAN DEAL IN EUROS'

"When they see smaller banks are satisfied that we are performing up to international standards that are required, they will slowly come into the picture," he said.

He added it was "a bit too much to expect for the time being" for Commerzbank to consider entering the market and expected more of the smaller landesbank and sparkasse lenders in Germany to be in "round one".

The CEO also said he did not see the dollar curbs as a major obstacle for Iran's banks to resume trading. "We can deal in euros, in Swiss francs - all the non-U.S. currencies," he said.

"Many of the neighboring countries, their foreign exchange or their currencies are pegged to the U.S. whether it's the UAE or Qatar or any of these countries - their currency could be used for transactions instead of the dollar."

Aghili also said he anticipated the Iranian central bank would at some point force lenders to adhere to international capital standards, known as Basel III, a move that would press them to bolster their balance sheets.

"My understanding is the central bank is seriously considering commanding a certain capital increase by many of the Iranian banks, he said.

The senior central bank official declined to comment when asked about possible measures.