Investigating Clinton: How Many Millions Were Spent on Email, Benghazi Probes? 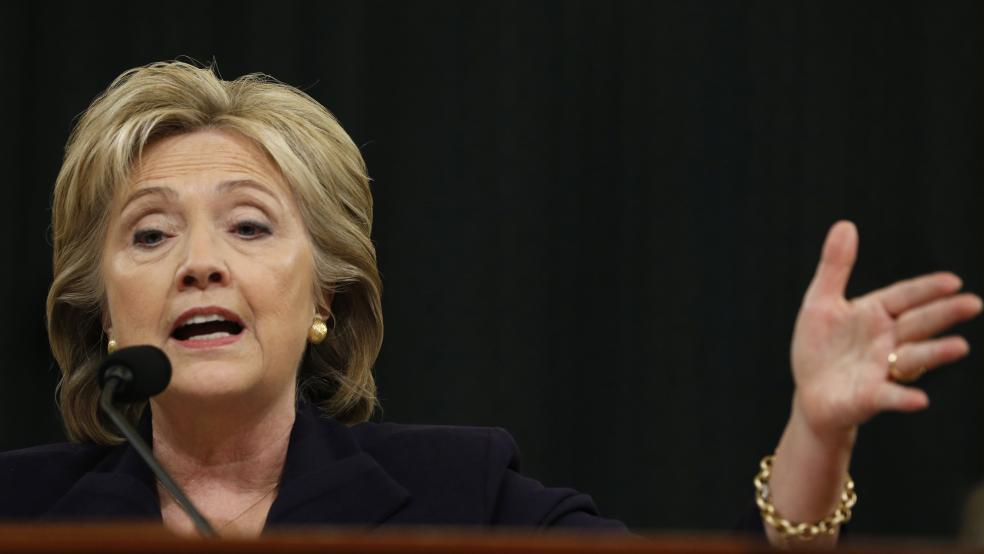 The yearlong investigation into Hillary Clinton’s use of private email for official business while she was Secretary of State ended Tuesday with FBI Director James Comey’s declaration that the bureau would not recommend prosecution to the Justice Department.

What Comey didn’t say and what the FBI is declining to reveal is how much the investigation cost, how many agents were involved and how many people were interviewed.

Carol Cratty, a spokesperson for the FBI national press office, said in an email to The Fiscal Times: “The Director provided all the information we are able to make public at this time.”

But if, as Comey disclosed, agents pored through some 30,000 emails and millions of email fragments, the cost to the American taxpayer was substantial.

Last May, the conservative online magazine American Thinker estimated that the FBI tab alone would be north of $20 million – and it did not include what was spent by the State and Justice Departments.

Add to that the cost of the investigation into the Sept. 11, 2012, attack on an American embassy in Libya by the House Select Committee on Benghazi, which helped prompt the email probe, and the price tag rises to close to $30 million.

Related: Here’s Why the Benghazi Investigation Has Become a Political Sideshow

A website set up by the Democratic minority on the committee includes a cost counter that as of this afternoon put the public money spent on the 789-day investigation at $7,233,370 and rising.

The site says the “calculation does not include the costs of: the independent Accountability Review Board; the eight previous reports by seven Congressional committees; the time, money, and resources consumed by federal agencies to comply with Select Committee requests; or the opportunity cost of not spending this money elsewhere, like improving security for our diplomatic officers abroad.”

Last week the Benghazi Committee released a more-than-800-page report that faulted the Obama Administration’s response to the attack that killed four Americans, including Ambassador Christopher Stevens, but it did not directly blame Clinton.

So Clinton has avoided serious charges from these investigations, but taxpayers are stuck with a bill that could easily top $30 million.